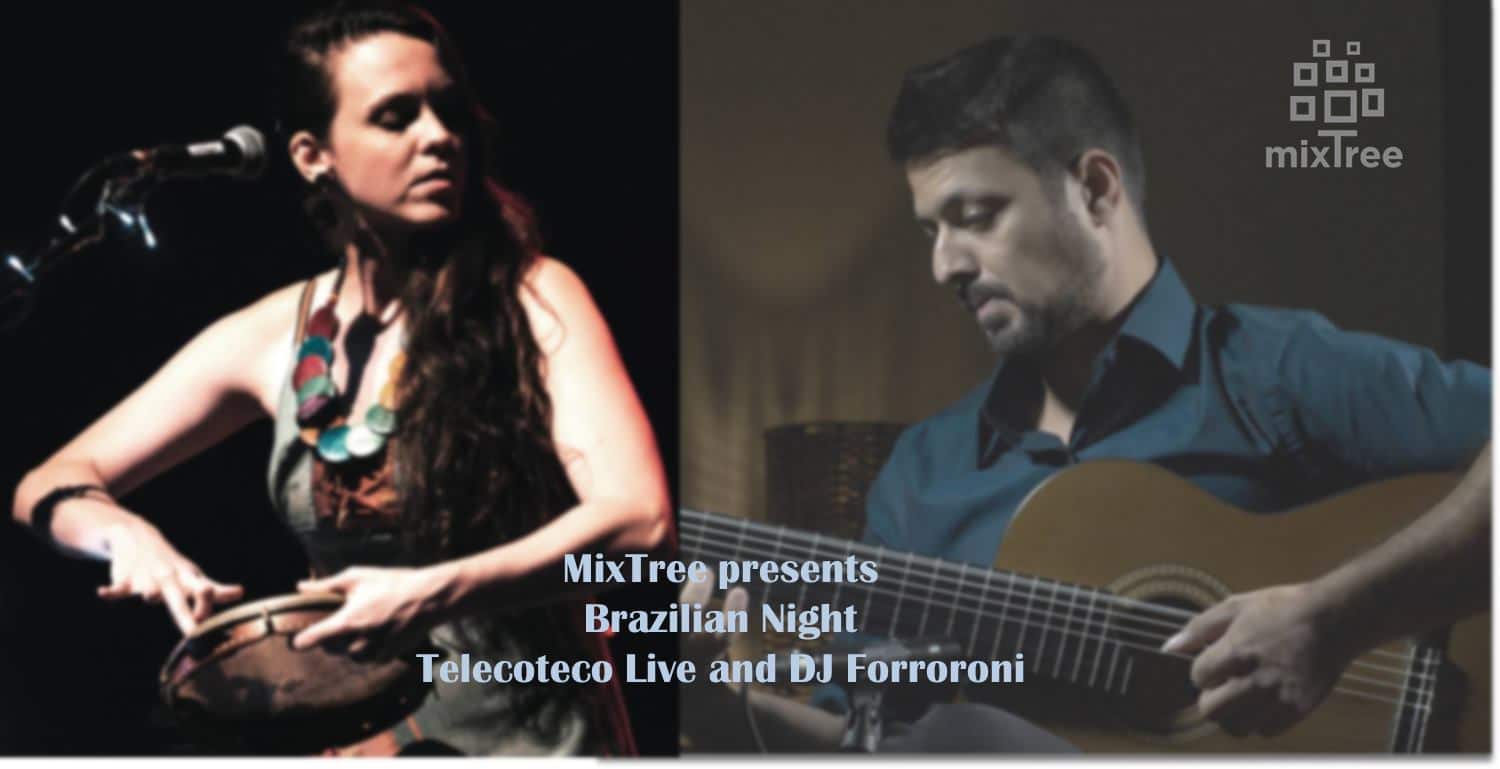 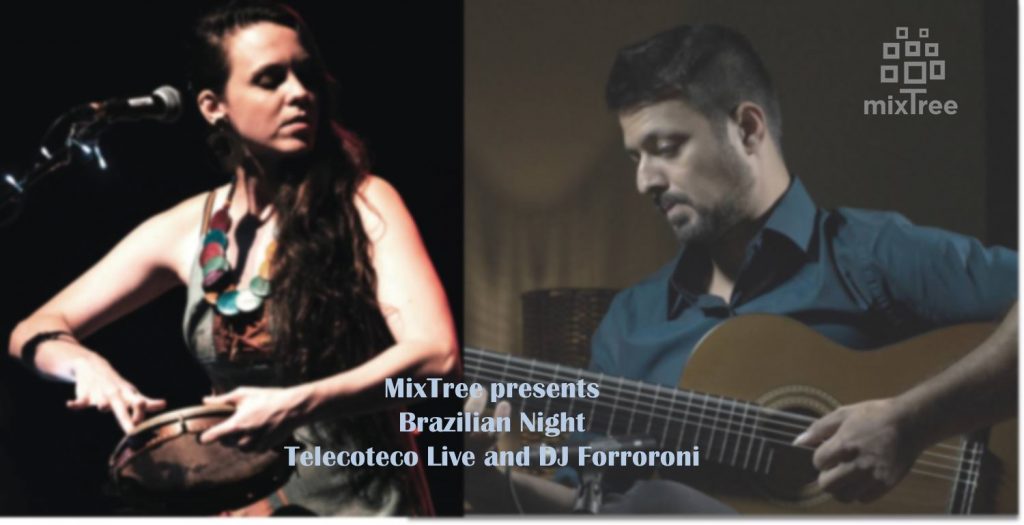 A night dedicated to Brazil with live music by Jacque Falcheti and Jose’ Miranda, directly from Brazil, on their 2020 European Tour, with their Telecoteco Project, a journey through a sophistication of choro style melodies. The concert will be followed by Forró and Samba dancing with DJ Forroroni!!

Entrance: 5 eur (tickets can be purchased at the door)

About the Telecoteco Project:
The concert named “Telecoteco*” presents songs with “swing” of Samba style and sophistication of choro style melodies. The duo Jacque Falcheti and José Miranda brings language from traditional Brazilian music that crosses folks and oceans for many centuries. The voice of Choro, Samba, Maxixe will be accompanied by typical Brazilian instruments like the 7 string acoustic Guitar and Pandeiro. The concert presents composers like Pixinguinha, Jacob do Bandolim, Paulinho da Viola, Ernesto Nazareth, Noel Rosa and others. Jacque Falcheti and José Miranda were born in Brazil and for, many years, have been dedicated to Brazilian music, spreading it around the world. The duo has a solid career and has toured in Europe, Asia, Africa and Latin America.

* Telecoteco is a kind of sound made by the tambourine, a Brazilian instrument. 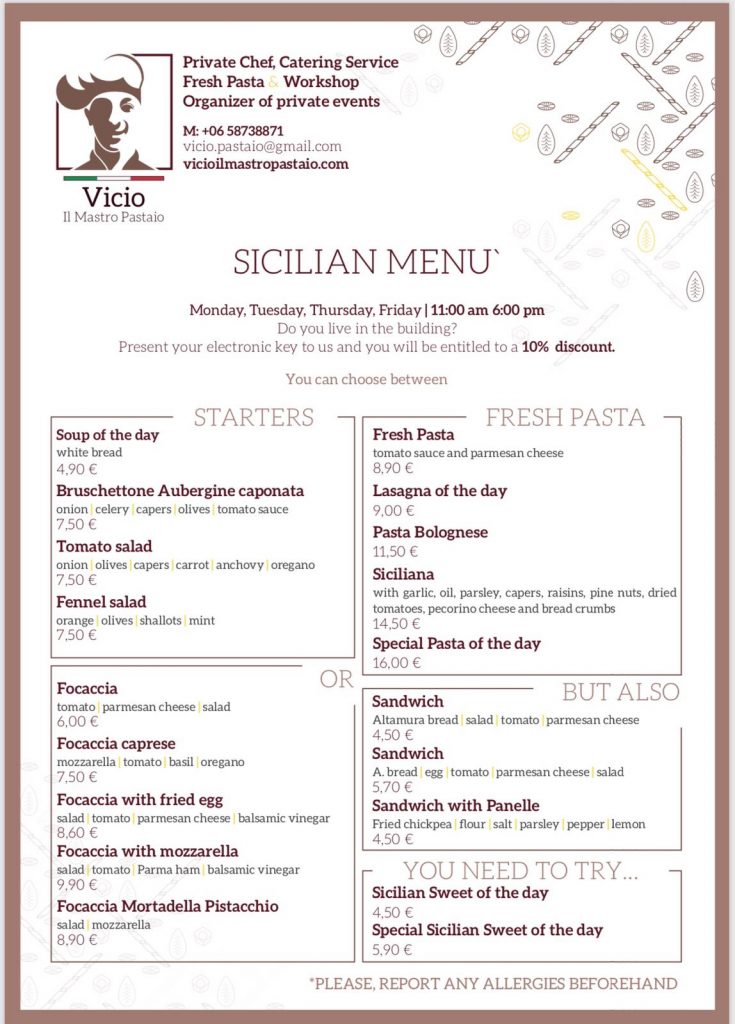 Book your table and discover the menu of the day.